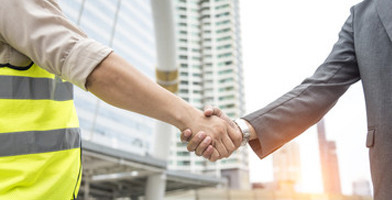 The number of buildings given construction permits in the first quarter of 2016 increased by 28 percent.

The Sectoral Report, which is published every month by IMSAD of Turkey, draws optimistic statements in May. According to the Sectoral Report of May 2016, in the first three months of 2016 there was an increase in the number of buildings issued construction permits by municipalities compared to the previous year.